A virtual private network (VPN) is the magic key to unlock and let you play games on your gaming console that aren’t even released in your region yet. You can have a magical gaming experience without any lags or jerks if you choose the right VPN for your Xbox or PS4.

But there’s a backstory to all of this.

You see, installing a VPN on your gaming console is not a linear process like setting up a VPN on iPhone or Android.

Even if you somehow manage to transfer an APK file to your gaming console, you won’t be able to run it because Xbox and Playstation don’t support native VPN apps.

In this guide, we’ll tell you how to install a VPN on Xbox or PS4 with not one, but two ways to get your job done. So without further ado, let’s get started!

Short on time? Here’s a Short Summary of How to Install a VPN On Xbox or PS4.

How to Install a VPN On Xbox or PS4?

You can either install a VPN on your router and connect your Xbox or PS4 to the Wi-Fi connection of that router or you can directly connect your VPN-enabled PC or laptop with your gaming console with an Ethernet cable.

Although both these methods work just fine, the first method of installing a VPN on a router is recommended more. Because if you go with the second one, it will require your PC or laptop to be on all the time, as long as you’re using your Xbox or PS4.

However, a wired connection is more stable. So it’s really up to you for choosing the ideal method.

Method 1: Install a VPN On Router

There is no option for the Xbox or PS4 to install a VPN directly as they don’t support native VPN apps. So we’ll install a VPN on our router and connect the gaming console from that router’s Wi-Fi connection. 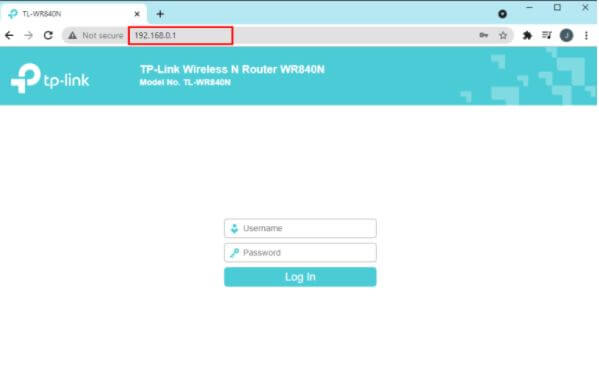 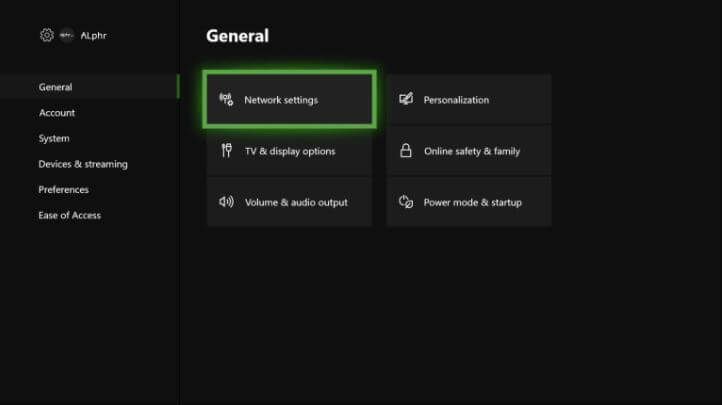 If your router doesn’t have VPN capabilities then you will not be able to install a VPN on your router unless you flash the firmware version.

But make sure you’re on point with your research and knowledge as flashing your router is a risky process. And if you mess up during the process, you might end up damaging your router.

You can also order a custom flashed router from FlashRouters if you’re considering replacing your router.

For a more thorough explanation, visit our detailed guide: How to Install a VPN On Router.

Method 2: Connecting to a VPN Through Your Computer

If you don’t have a VPN router and you don’t want to buy a new or pre-flashed router, you can install a VPN on your PC and connect your gaming console to your Windows or Mac PC. Here’s how you can do it. 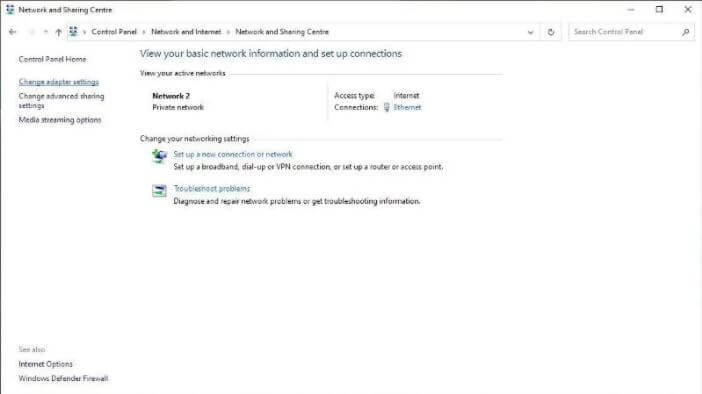 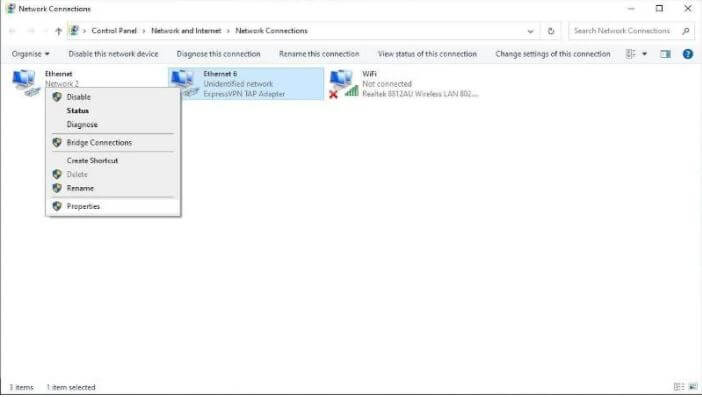 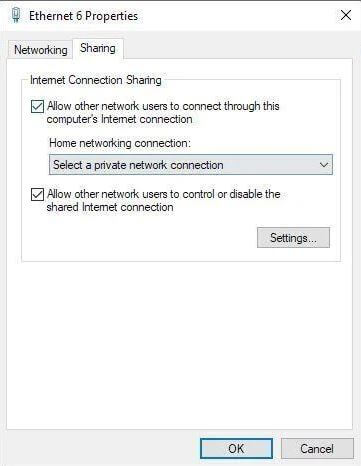 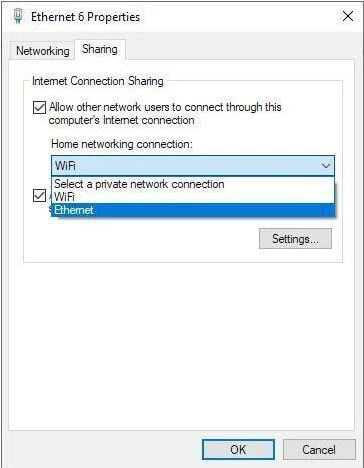 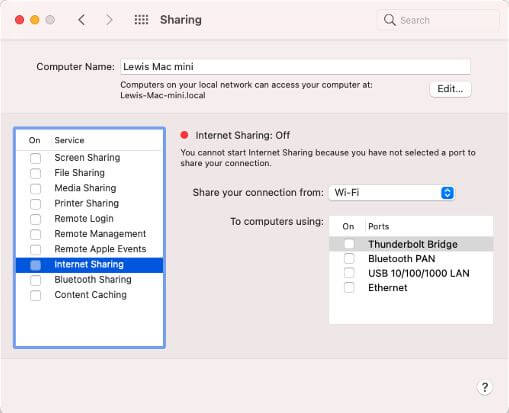 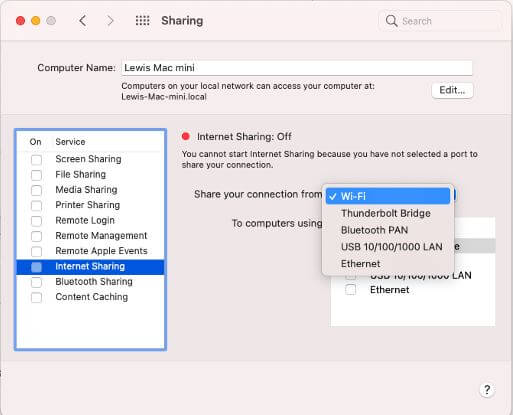 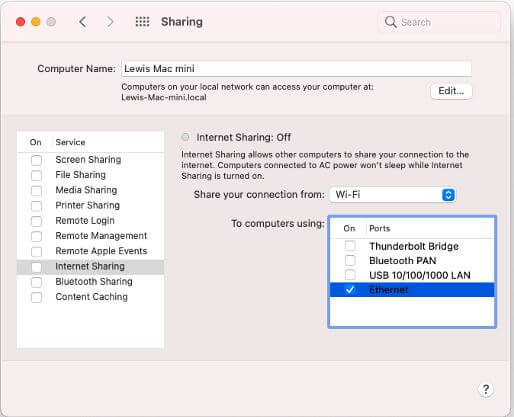 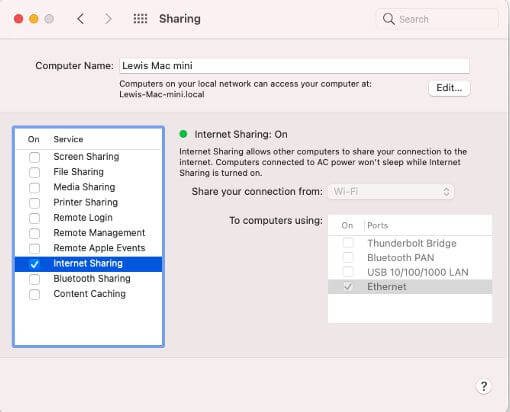 Why Would I Need a VPN On My Xbox or PS4?

Well the first and foremost reason to use a VPN on your Xbox or PS4 is security. A VPN encrypts your information by traveling all your data through a secure tunnel, anonymizing your digital footprints on the web.

Then comes ping. A VPN helps you lower your ping while playing your favorite games on your console. And the lower the ping, the lesser you experience those annoying lags.

Moreover, it protects you from the horrors of being prey to a DDoS attack while you’re streaming.

But most importantly, you can get your hands to the geo-restricted games. This means that you can play games that are not even released in your region yet.

You can just change your location and trick your gaming console into thinking you’re in some other region and voila, you’ll have access to download and enjoy the geo-blocked games.

Also, you can easily change your Netflix region on your gaming console to enjoy the region-restricted films and TV shows if you want to invite some friends for a movie night.

In a world where every VPN provider says it’s the best, we have made a list of some of the potential players of the VPN market.

ExpressVPN comes at the top VPN choice for gaming consoles. It offers a dedicated app for routers with easy setup. It provides a decent pool of servers so you won’t be having troubles with crowded servers.

And if you want to enjoy streaming Netflix, Hulu, or Amazon Prime Video on your Xbox or PS4, ExpressVPN unblocks different libraries of different regions in a matter of seconds with its MediaStreamer tool.

ExpressVPN protects your data with its 256-bit encryption method and advanced protocols like IKEv2/IPsec, OpenVPN, and Lightway.

NordVPN has a total number of 5600 servers in 60 countries and you can also get a dedicated server if you want to host your game server.

You can use 6 devices simultaneously with a single NordVPN subscription plan and setting up a VPN on your router counts as one, covering all your household devices.

Surfshark has more than 3000 servers in 65 countries so you will easily find a server that runs your game on low latency.

With the Smart DNS feature, you can watch geo-restricted shows and movies on major platforms like BBC IPlayer or Netflix if streaming is why you require a VPN.

Surfshark’s CleanWeb keeps ads and malware away from you so you can surf in a clean web environment. And if you want to bypass your VPN connection for some apps, Whitelister can help you do that which is Surfshark’s built-in split-tunneling tool.

Can a VPN help me decrease my ping?

Well, VPNs indeed require more data as it routes through multiple layers. But if you are experiencing an internet outage from your ISP then connecting to a good VPN can help you with decreased ping and a no-lag gaming experience.

Is ExpressVPN good for my gaming console?

ExpressVPN is the best choice for gaming consoles. You can easily set it up on your router as it has a dedicated router app and connects your gaming console to that network.

Why can't I directly install a VPN on Xbox or PS4?

Gaming consoles like Xbox or Playstation cannot run VPN apps yet. For a VPN to work, you’ll have to install a VPN on your router or connect your gaming console to a VPN-enabled computer.

Can a VPN work on any router?

No. Not all routers are compatible with VPNs. You should have a VPN router or at least your router should support third-party firmware like DD-WRT or Tomato so you can flash it and enable the VPN feature.

Should I use a free VPN on my gaming console?

The use of free VPNs is not recommended. All the reliable VPNs only offer trailers of their services and other free VPNs are not reliable as they can sell your private information to concerned parties.

Installing a VPN on Xbox or PS4 can be a zigzag process. But a successful process can open a portal to the geo-restricted games and movies on streaming platforms.

By now you should know how to install a VPN on Xbox or PS4 in a trouble-free way. All you need to do is follow some steps to establish a wired or wireless connection to your VPN and you’re all set.

If you still have any questions, feel free to drop your queries in the comment box below!