How to Install a VPN On Raspberry Pi? [Beginner’s Guide 2022] 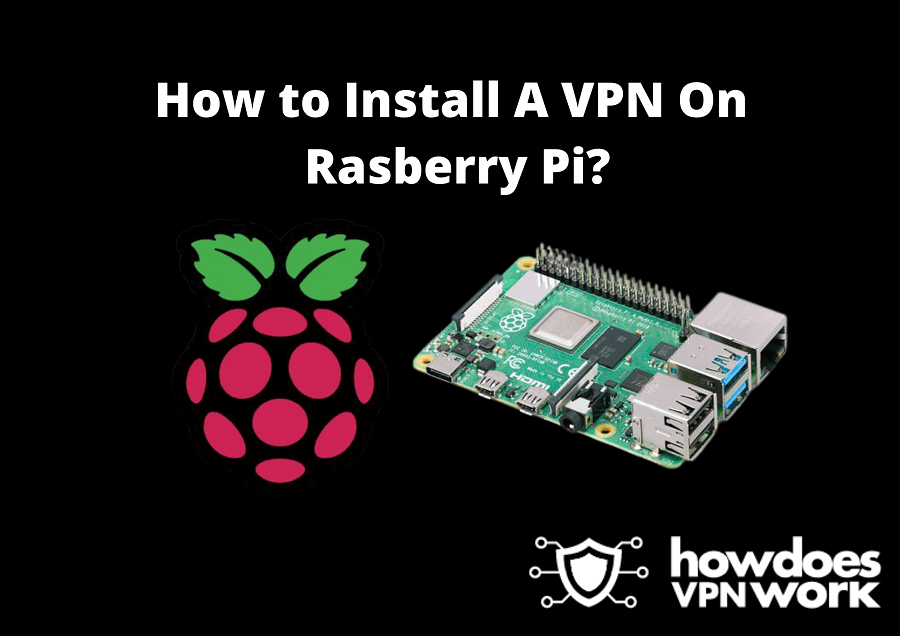 A virtual private network or VPN allows you to avoid government censorship and protect you from malicious practices on the internet. It’s the perfect tool for you when you want to change your location or access a different library of Netflix to stream your favorite show.

And you can do all of this just by getting a VPN subscription to a reliable VPN service like ExpressVPN or NordVPN but you’ll have to pay for your subscription plan.

Although if you’re not interested in signing up for a VPN service, then you can use a Raspberry Pi to create your own VPN.

In this guide, we’ll tell you how to install a VPN on Raspberry Pi in a series of seven parts so you can easily route your traffic through an encrypted VPN tunnel.

There is more than one advantage of choosing Raspberry Pi as your always-on computer for a VPN. The first advantage is that it’s small so you can place it anywhere, the second advantage is that it consumes very low power, and last but not least, it’s cheap so you’ll be saving some dollahs!

However, you will not be enjoying additional features which third-party VPN services offer, like a Kill-Switch, double VPN, or a split-tunneling tool.

But hey, it’ll be hundred percent free. Because the only fee to pay is for the hardware you’ll require to set up your VPN, which is only a one-time cost.

Nonetheless, setting up a VPN on a Raspberry Pi is not easy peasy lemon squeezy but it’s not rocket science either. All you need is basic literacy for computers with some problem-solving skills and you’re gold.

Short on time? Here’s a Short Summary of How to Install a VPN On Raspberry Pi.

How to Install a VPN On Raspberry Pi?

You can install a VPN on any computer that is on 24/7. And a good alternative to a computer is Raspberry Pi which basically is a tiny computer. And the more important part is that it is cheap, around $60 with all the needed accessories.

To install a VPN on your Raspberry Pi board, you can use OpenVPN or WireGuard. In this guide, we’ll be installing the WireGuard VPN from a GitHub repository that is tested and it works like a charm.

So let’s not waste more time and hop on to the part that describes the necessary hardware you’ll be needing to install a VPN on your Raspberry Pi. 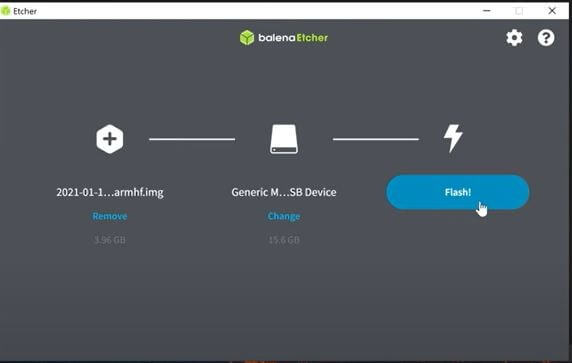 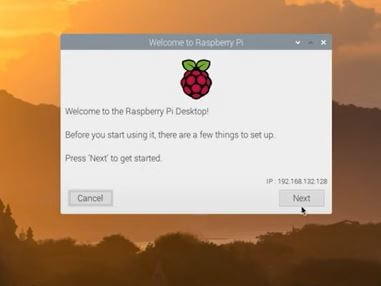 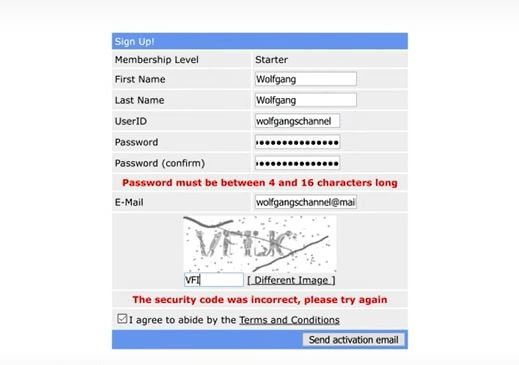 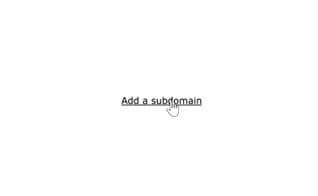 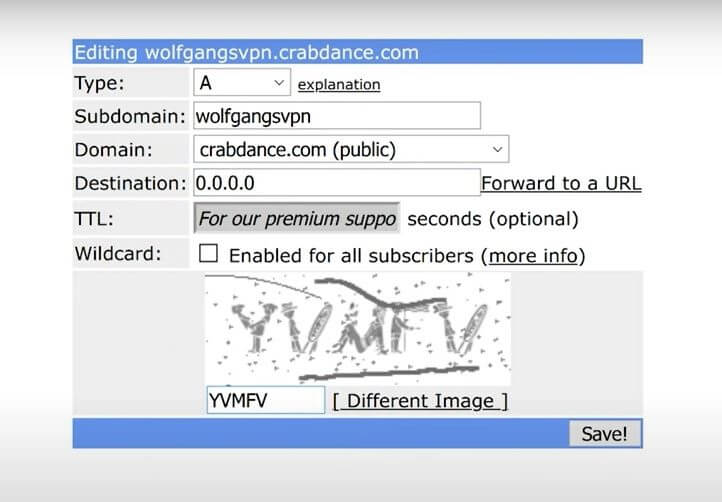 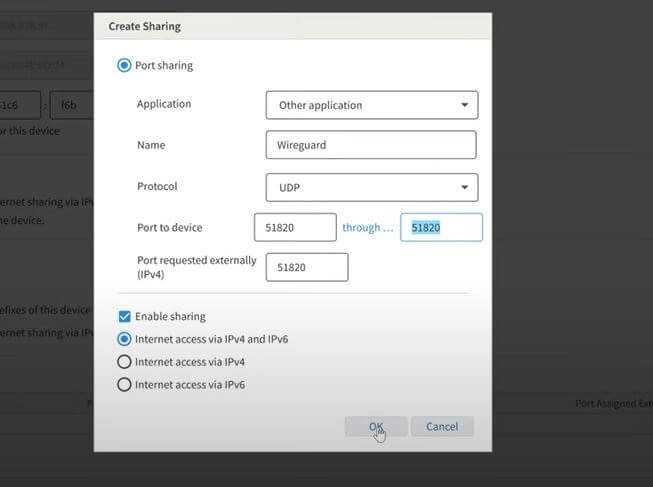 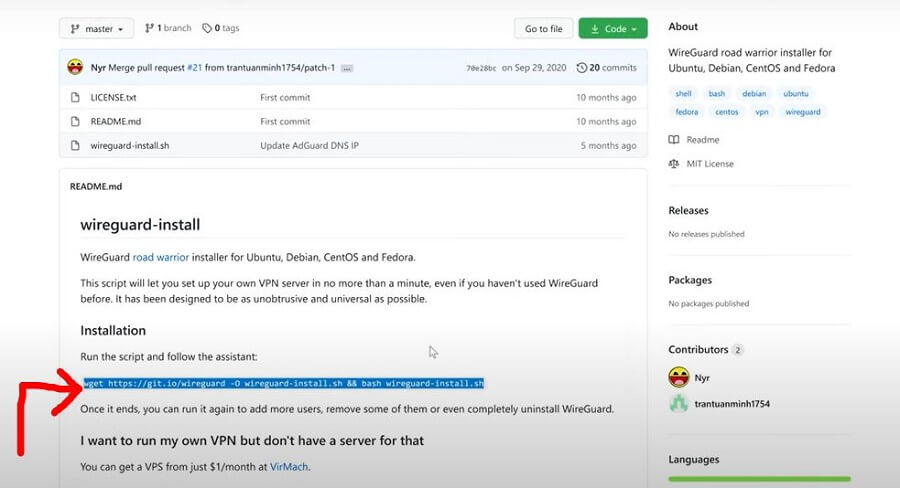 Part Seven (A): How to Connect Your VPN from a Mobile 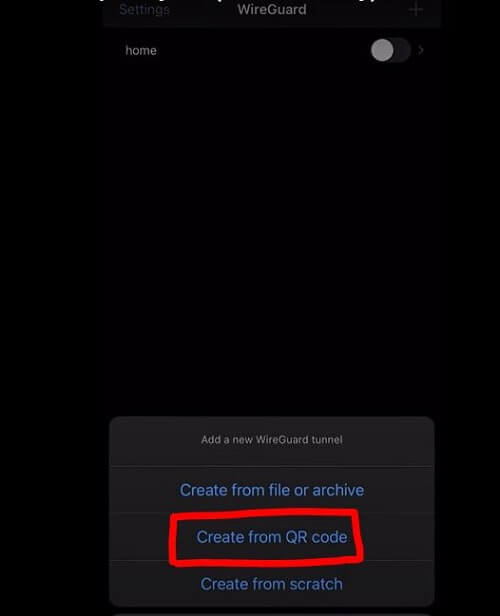 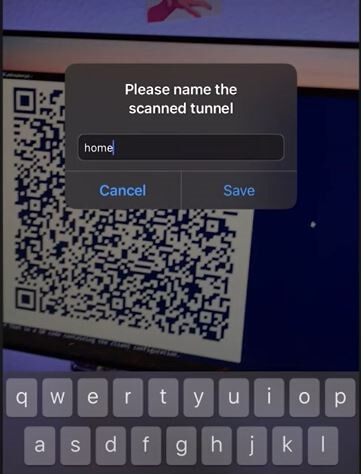 Part Seven (B): How to Connect Your VPN from a Computer 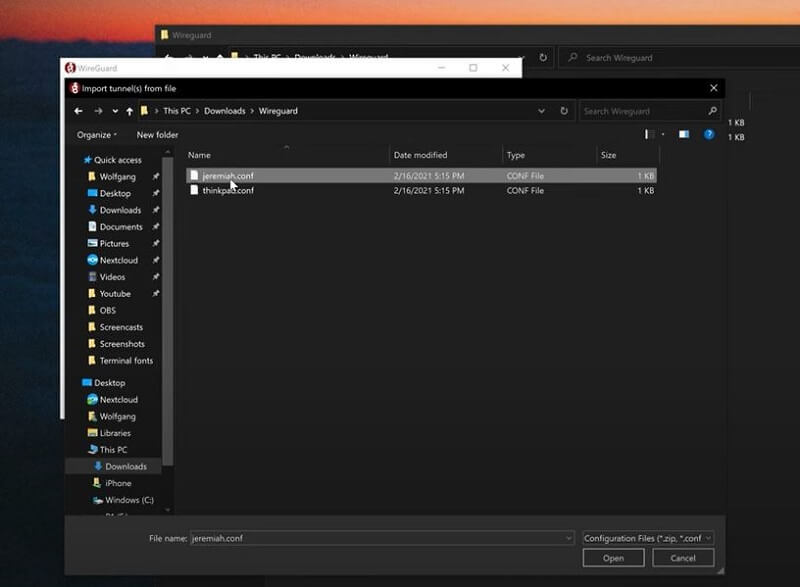 What Is A VPN?

A VPN can hide your online identity and keep you safe from modern-day internet threats like malware, ransomware, phishing, or hacking.

To tell you how a VPN works, it simply creates a secure tunnel between a user and a VPN server. Every operation of the user is encrypted and passed through the VPN tunnel which eliminates the intervention of third parties like hackers, ISPs, or government agencies.

It was widely used by businesses to make sure their remote employees can have easy access to the resources of the company but nowadays its use-case is more towards escaping data thefts, accessing geo-restricted websites, and streaming different libraries of streaming platforms like Netflix, Amazon Prime Video, or HBO Max.

Why Use Raspberry Pi for a VPN?

No Monthly Cost. If you opt for a third-party VPN service, you’ll need to pay for the subscription plan every month. While you can save some bucks if you go for the longer-term plans of VPN services, you still have to pay even if you sign up for a two-year plan. But if you set up a VPN on your Raspberry Pi, you’ll have no monthly cost. The OpenVPN and WireGuard are open-source and free of cost.

Raspberry Pi Is Cheap. You can set up a VPN on any computer as long as it’s working 24/7. But it’s not possible to run a computer all day long. Firstly, it’s an expensive device and secondly, it’ll contribute its part to your monthly electricity bill if it’s running 24/7. And this is where Raspberry Pi comes into action. Raspberry Pi is cheap even if you get it with all its accessories and it consumes less power.

Accessing Local Services. You will be able to access the local services securely. And no matter where you are, you can easily access your home network from anywhere, anytime.

Is it okay to create your own VPN?

Using a VPN in the United States is legal. And it’s pretty much legal in other countries except for some which include China, North Korea, and Russia. So check the country’s policies for VPNs before using one to avoid trouble.

As long as you’re using a reliable VPN service, it’s safe. Some services are ExpressVPN, NordVPN, and Surfshark which have strict policies for logging user data.

What are the benefits of creating a VPN on Raspberry Pi?

The first benefit of creating your own VPN is that you won’t have to pay for any services. And secondly, you will have access to your home network from anywhere.

Should I create my own VPN or use a third-party VPN service instead?

If you have the knowledge and some problem-solving skills then create your own VPN as it’s a cheaper option. But keep in mind that you’ll have a limited pool of servers and you won’t be enjoying additional features like split-tunneling, kill switch, or double VPN which third-party VPN services provide.

Check out our detailed VPN guides on:

It’s a lengthy process but we hope by now you know how to install a VPN on Raspberry Pi with the necessary hardware required.

If you just want to use a VPN without knowing the insights on what goes behind then get a VPN subscription to a third-party VPN service. All you need is to download the VPN app, log in to your VPN account, and connect to a server location.

However, if you want a free option and more control over where your data goes behind the scene, then setting up a VPN using a Raspberry Pi board is the way to go. But remember that you’ll need to carry out the process with some technical skills in your pocket.